The team is set to compete against 258 sailors from 55 nations in the major sailing championships that will take place in Limassol, Cyprus, between 26 August and 6 September 2018.

The four sailors – Richard Schultheis, Saul Vassallo, Nico Dreschner and Antonio Gasperini – who are all aged between 12 and 14 years old, are all members of the Malta Young Sailors Club and have already undergone extensive training and competed in a number of national ranking regattas to earn the privilege of representing Malta in the major world championships.

As club members it would be great if we could support and sponsor these young sailors. To do so please click here. 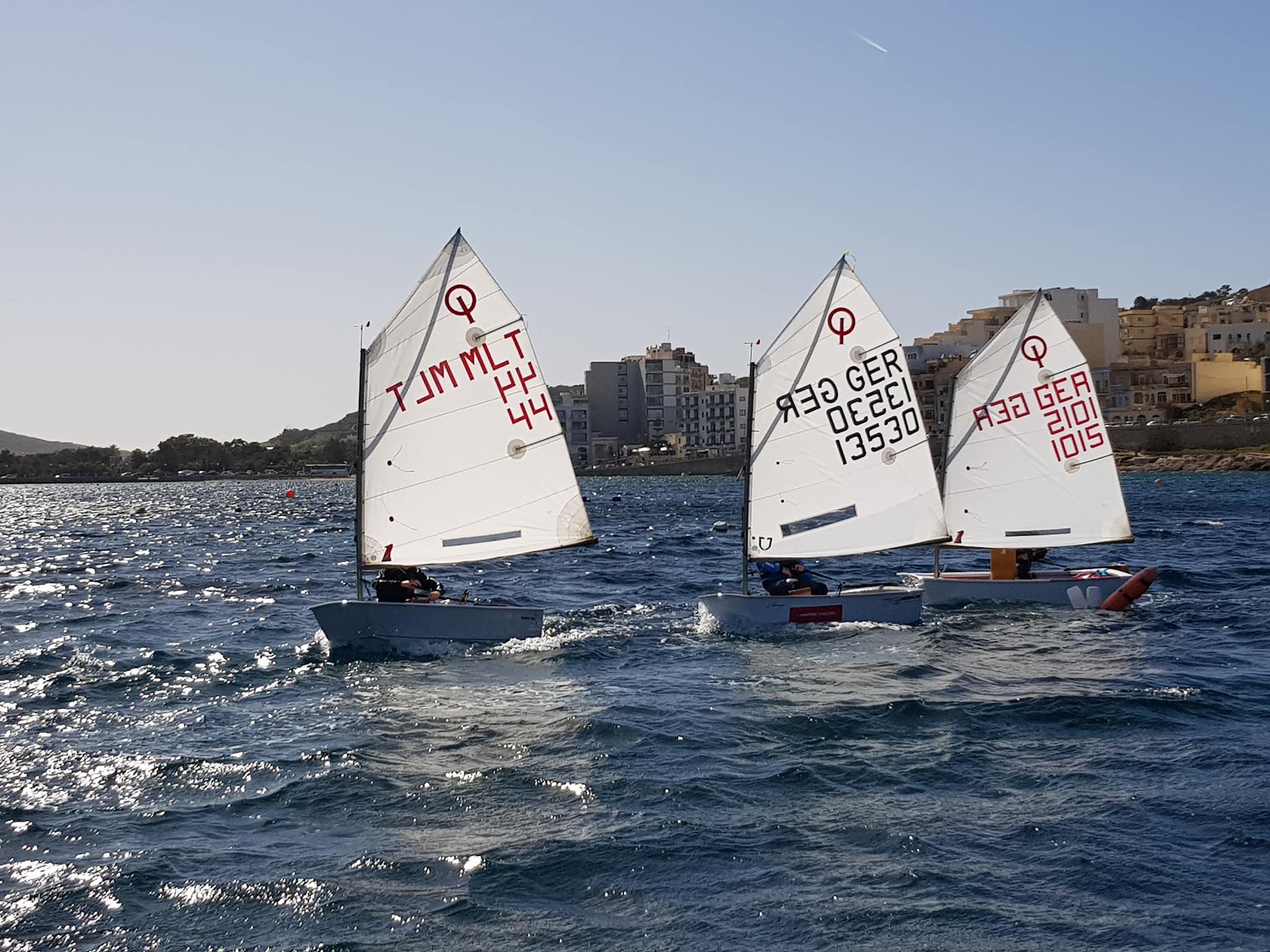 “At the 2018 Optimist World Championships, we would be competing against the top five ranking optimist sailors from every country in the world,” says Saul. “Unfortunately, we do not get much funding, so we usually have to fund ourselves. This year, we have set up a crowdfunding campaign on ZAAR to ask for financial help, and we really appreciate any support in getting us there. We are hoping to make Malta – and everyone in it – very proud.” 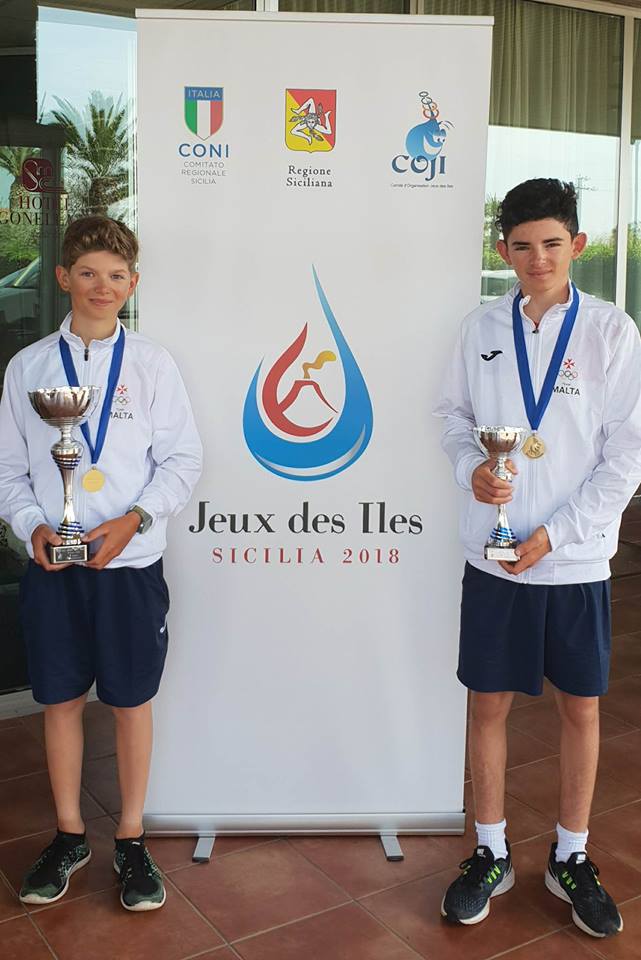 Practicing all year round and participating in intensive monthly international training camps and regattas, Richard and Saul have recently won Gold and Bronze at this year’s ‘Jeux des Isles’ Island Games.

Through the crowdfunding campaign, this year’s Malta Team is seeking to raise €10,000 to cover the cost of travel, accommodation, uniforms and participation, as well as chartering the boats at the World Championships. Although the team already has one backer, The Jarhead Young Sailors Foundation, they recognise that it will be donations from supporters via the ZAAR campaign that will make the difference in their venture.

Anyone donates via ZAAR can expect to receive rewards based on the amount donated, from mentions on the team’s social media pages to full corporate sponsorship campaigns.

Sponsors are invited to visit www.zaar.com.mt/projects/2018optimistworldchampionships/ to make a donation or for further information about the Malta Optimist Team crowdfunding campaign.

As club members it would be great if we could support our young sailors in this endeavour.

We use cookies on our website to give you the most relevant experience by remembering your preferences and repeat visits. By clicking “Accept”, you consent to the use of ALL the cookies.
Cookie settingsACCEPT
Manage consent

This website uses cookies to improve your experience while you navigate through the website. Out of these, the cookies that are categorized as necessary are stored on your browser as they are essential for the working of basic functionalities of the website. We also use third-party cookies that help us analyze and understand how you use this website. These cookies will be stored in your browser only with your consent. You also have the option to opt-out of these cookies. But opting out of some of these cookies may affect your browsing experience.
Necessary Always Enabled

Any cookies that may not be particularly necessary for the website to function and is used specifically to collect user personal data via analytics, ads, other embedded contents are termed as non-necessary cookies. It is mandatory to procure user consent prior to running these cookies on your website.